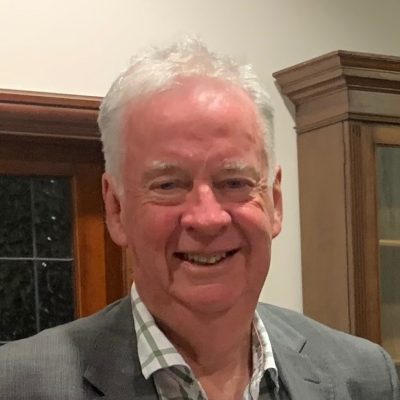 Dr Michael Kennedy joined the QDHP Board in 2021, and is a widely-respected retired general practitioner from Brisbane. After completing his Bachelor of Medicine & Bachelor of Surgery at the University of Queensland, graduating in 1973, Michael’s career has included a forty-five year history of ownership and managing the Everton Hills Medical Centre, on the northside of Brisbane, which continues in expanded form today. Michael has been extensively involved in the Brisbane medical community throughout this time, which has enabled him to understand the needs and concerns of Queensland doctors and medical students. He has served as the inaugural president of the Northside Local Medical Association in Brisbane, and now has life membership of the FRACGP and is a retired member of the AMA. These leadership experiences have given Michael an astute understanding of Brisbane’s medical landscape, and the importance of doctors’ health.

Michael also has over twenty-five years of experience as a volunteer GP on the QDHP/DHQ helpline and has served on the DHQ Management Committee for several years, including in the role of Vice-President, and subsequently President. These roles have allowed Michael to bring governance experience to the QDHP Board, and a firm understanding of how QDHP’s goals align with DHQ. Michael values serving on the QDHP Board to further doctors’ health in Queensland, and recognises the importance of cohesion and a shared vision in furthering QDHP’s vision and strategic plan.