Dr Ross Phillipson – Chair of the QDHP Board 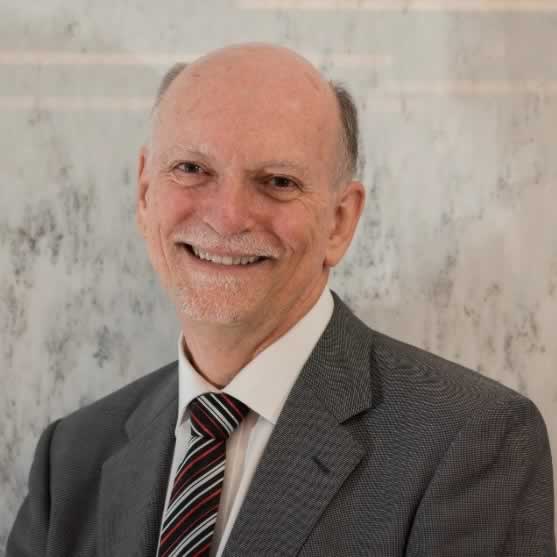 As a Brisbane psychiatrist, Dr Ross Phillipson graduated in medicine from the University of Queensland in 1973 and undertook his Residency at the Royal Brisbane Hospital. During this time, his experiences relieving as a Medical Superintendent at Kingaroy and Tully hospitals gave him an invaluable understanding of the rural medical experience. He then entered General Practice in Brisbane, where he developed an interest in the specific health needs of doctors and medical students, many of whom were his patients.

It was during that time that the Doctors’ Health Advisory Service was established in Queensland under the leadership of Professor Joan Lawrence. Ross was secretary of DHASQ for several years and a member of the help-line panel, equipping him with an intimate understanding of the QDHP and DHASQ’s services and organisational structures. Ross’ governance experience was also furthered during his time as a member of the Wesley Hospital Board and chair of the medical advisory committee.

Ross left general practice and subsequently specialised in psychiatry. Having since worked in both the public and private sectors, he has maintained his longstanding interest in doctors’ health, allowing him to bring this interest to his role as the Board Chair of the Queensland Doctors’ Health Programme, where he provides medical and governance experience to the Board.