QDHP was established as the service arm of the Doctors’ Health in Queensland. DHQ is an organisation developed by doctors, led by doctors.

Our organisation receives support from dedicated volunteer doctors who answer our helpline and provide assistance to colleagues in need.

We recognise that medical practitioners may find it challenging accepting the role as a patient and many fail to seek help in a timely manner. Yet doctors experience the same wide range of health-related issues as others in the community, as well as conditions specifically related to the stresses of professional practice. We are dedicated to improving the health and wellbeing of doctors and medical students in Queensland, understanding that this work benefits the community as a whole – improving the delivery of quality care and encouraging others to focus on positive health maintenance behaviours.

Help is only a call away

For doctors and medical students only – Independent and Confidential advice

THIS IS NOT AN EMERGENCY SERVICE

FOR ANY EMERGENCY PLEASE CALL 000 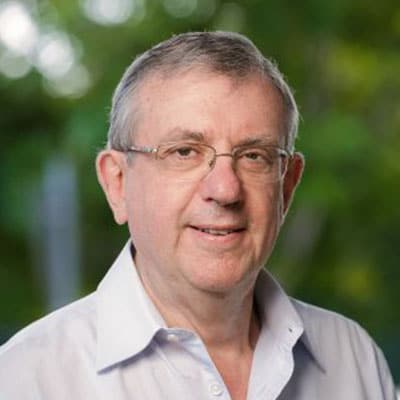 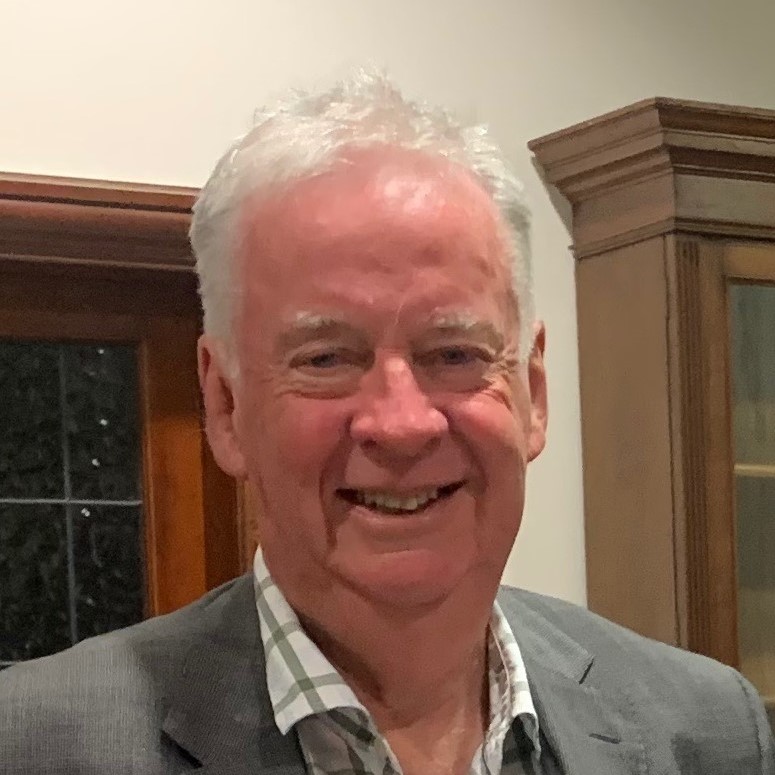 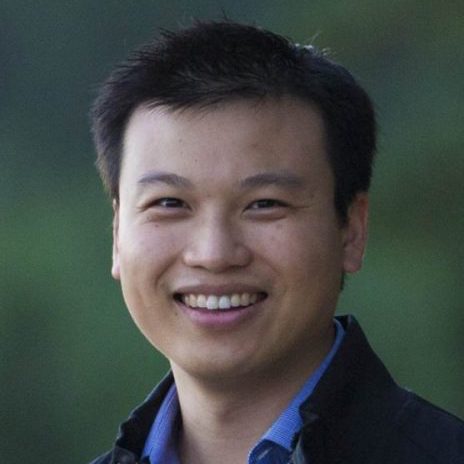 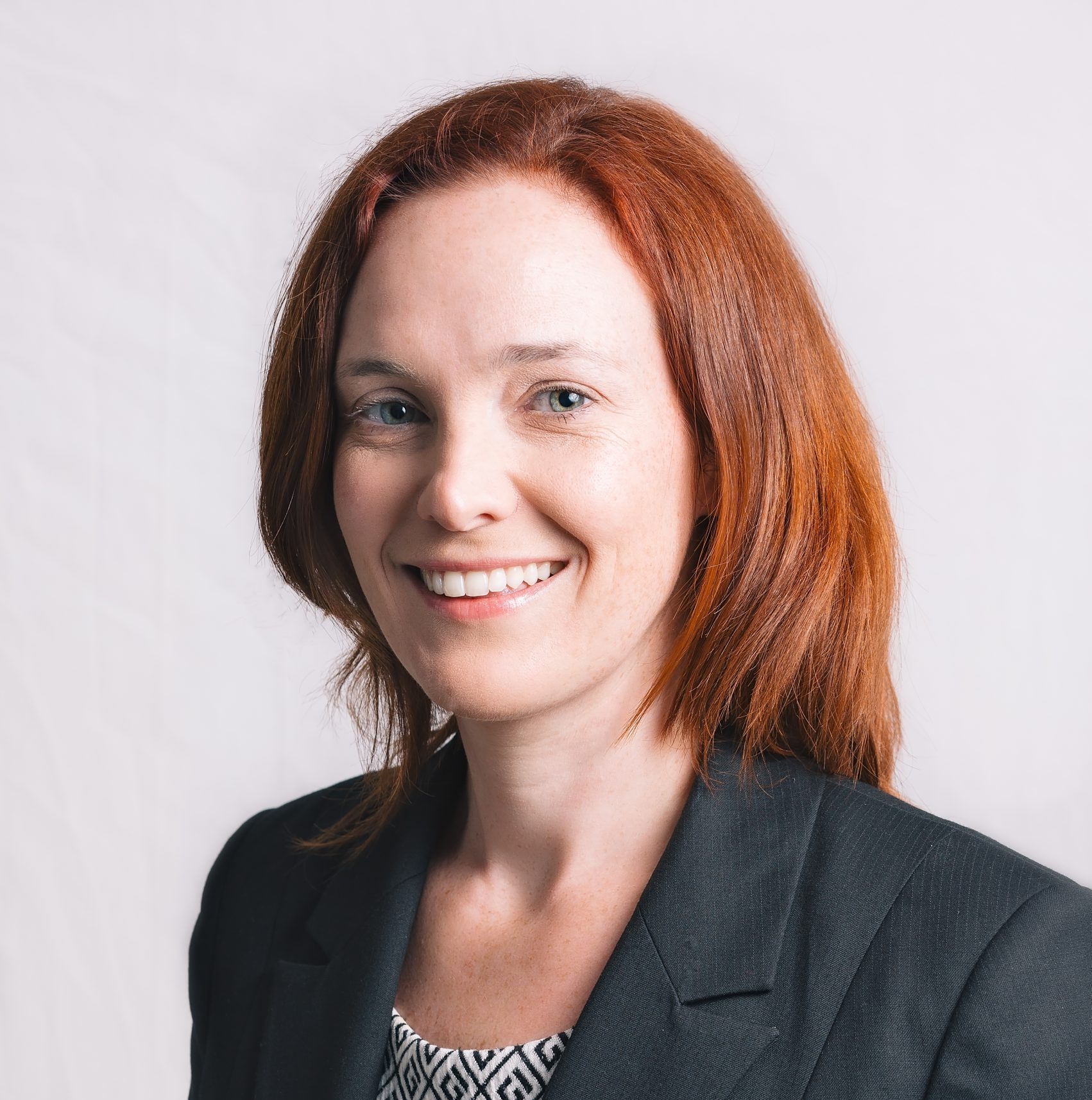 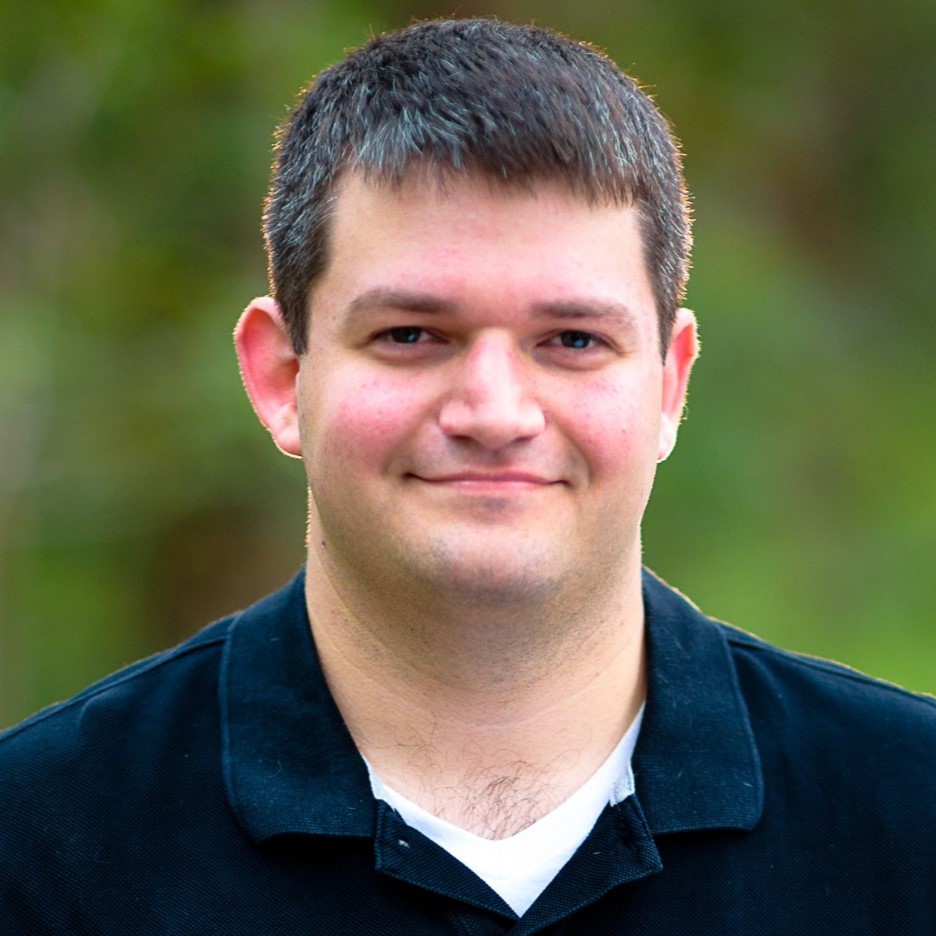 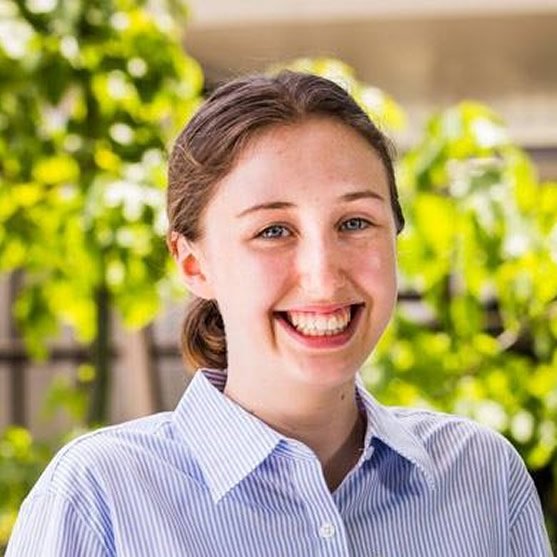 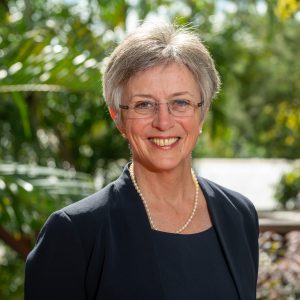 Dr Jennifer Schafer. Dr Schafer’s clinical career spans almost 40 years, including more than 30 years as a general practitioner, as well as roles in medical education (UQ Faculty of Medicine), clinical research (Wesley Medical Research), and medical reporting (Channel 9). Dr Schafer continues to serve as Patron of the University of Queensland Medical Society. Dr Schafer also has a special interest in leadership and management, emerging from post-graduate study at UQ and QUT Business Schools, and experience working as the Academic Lead for the UQ Medical Leadership Program. She is currently Deputy Chair of the Board for Brisbane North Primary Health Network, and is a member of the Governance Committee. She has been a Director on the Board of Arthritis Queensland since 2016, and serves as Chair of the Community Advisory Group. 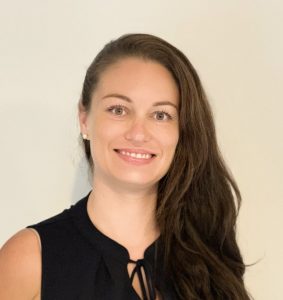 Naomi Newton (BSc; Dip Medical Practice Management) is DHQ’s Program Manager and has been working in the organisation since 2018. Naomi provides support for the GP On Call Panel and attends to the general administrative duties required for the organisation. She is a trained microbiology scientist, has expertise in medical administration, understands health issues and is comfortable communicating with doctors and medical students. She helps promote the organisation, attending promotional events and maintaining social media platforms. 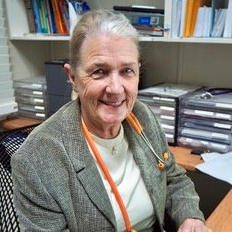 Dr Beres Wenck. Beres leads and advises DHQ’s volunteer on call panel of GPs and after being  a GP in Milton Brisbane for many years she is now practising at Red Hill Doctor’s Surgery. Dr Wenck has been an on call panel Doctor for many years. She is a Past President of AMA Queensland and an AMA Fellow. She was a Visiting GP to Royal Children’s Hospital Brisbane for many years. In 2009 she was commissioned to co-author a paper for the Health and Hospital Reform Commission titled General Practice in 2020. In 2012, she was awarded the prestigious Rose-Hunt Medal for her substantial and significant contribution to general practice. It is the highest accolade awarded by the Royal Australian Council of General Practice.

Dr Wenck has been an invited speaker on quality care, patient safety and Medico legal issues both nationally and internationally. Beres is interested in all aspects of General Practice but has special expertise in Paediatrics and Geriatrics. She also has interest in mental health and chronic disease. Currently, she is the Medical Consultant to Adoptions Queensland, and on the Board of MND and Me. She has completed many half marathons, is a keen snow skier and loves croquet.

Fill in the form to receive our monthly doctors' health news and events.